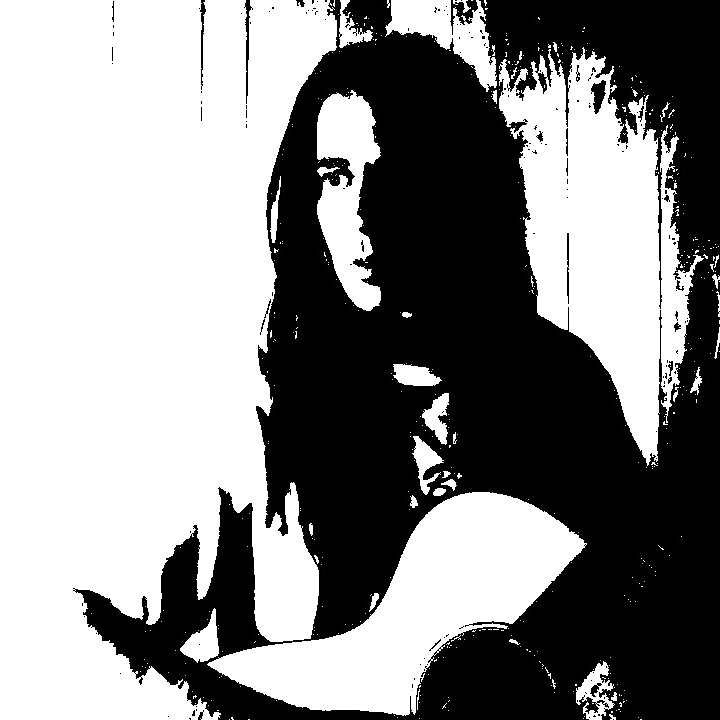 Paul is a fingerstyle acoustic guitarist based in Princeton, NJ, USA.  Classically trained in violin and piano as a youth, he ultimately transitioned to guitar, having been influenced by the likes of Al Pettaway and Michael Hedges, and, more recently, Antoine Dufour and Andy McKee.  He has performed in various capacities in the United States and Mexico.

Jessica is a violinist based in Norwich, UK. She recorded violin tracks for the debut album, The Awakening of Mortality.

Evva is a cellist based in London, UK. She recorded cello tracks for the title track on the debut album, The Awakening of Mortality.